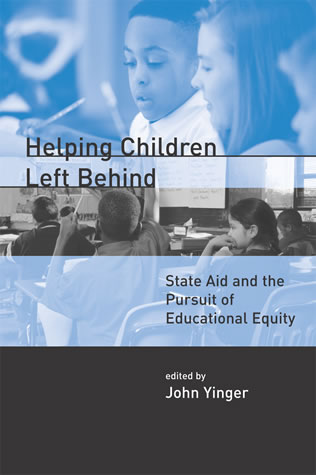 John Yinger is Trustee Professor of Public Administration and Economics and director of the Education Finance and Accountability Program in the Center for Policy Research at the Maxwell School, Syracuse University.  He is the author (with Stephen L. Ross) of The Color of Credit (MIT Press, 2002).