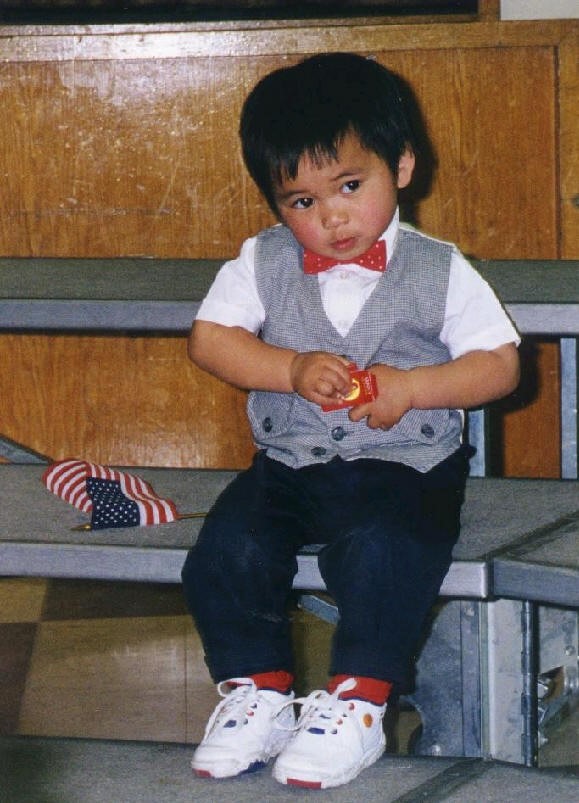 Foreign-born adoptees who are naturalized as American citizens when they are  babies or young children have all the rights of American citizenship — except for one right of great symbolic importance: They are not eligible to be President of the United States. This page of my web site is dedicated to correcting this unfair situation, that is, to obtaining full American citizenship for foreign-born adoptees and other naturalized citizens. If you want to help with this campaign or have comments on it, please send me an e-mail at joyinger@syr.edu

Replace the first part of the Presidential eligibility clause in the Constitution with the following:

No person except one who has been a citizen of the United States for at least thirty-five years shall be eligible to the office of President;

My Testimony on the Barney Frank Amendment

Is the Right of Foreign-born Adoptees To Be President an Appropriate Subject for a Constitutional Amendment?

Origins and Interpretation of the Presidential Eligibility Clause in the U.S. Constitution